Why iPhone 11s is the 51st Shade of Trypophobia

iPhone has just launched its highlight of this year and people are already buzzing though in a negative and humourous way. On Late Tuesday, Apple launched three new smartphones at Apple Event with major focus given to three rear cameras. We all expected Apple to predict the future but never wanted our smartphones to look like a three-eyed raven from the game of thrones. Literally people are going nuts over the new iPhone update and that’s not a good sign for the smartphone giant as people are making fun, posting memes, and claiming the design triggers their trypophobia which is the fear of irregular patterns or clusters of unusual small holes and bumps. It comes under a broad segment of phobias and people are not liking the fact that the new iPhone 11 is what triggering their fear of patterns.

The placement of three camera lenses making a triangle of death is what we can expect the main trigger point for most of the global population. Some are even saying- If Apple would have lined up three cameras in a single row that would have been a much easier scenario to digest than three rear cameras looking like a disgusting beehive from which salvage bees will be coming to bite a user any time they glance over the smartphone rear part.

Some are saying, trypophobia- the fear of small holes is just an internet phenomenon and not an actual fear while others are banging their heads in the wall thinking how they gonna live if they can’t buy the new addition to the iPhone family but the majority is criticizing the Apple move to design the new smartphone in such an abnormal way. People are blabbing that trypophobia is not real fear but an elongated internet meme but according to some researches trypophobia is real for sure and not everything is made up.

Suppose one fear cockroaches and the main reason for their fear would be their parents or society as when they were a child, they would have seen their parents having fear of these things and must have developed the same thing when they became an adult.

In the same manner, trypophobia is just a thing that makes you uncomfortable when one sees something unusual with the atypical manner and that sight makes a human body cringe to death. Real or fake, whatever it is but definitely we are enjoying our facebook and twitter wall over-flooded with hilarious memes. 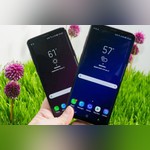 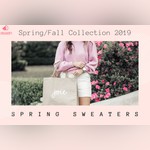 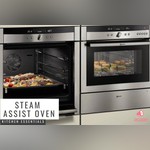 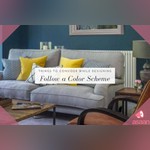 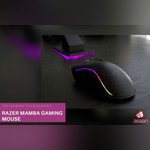 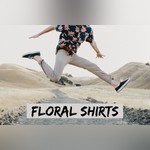