How to Properly Dress for a Job Interview? 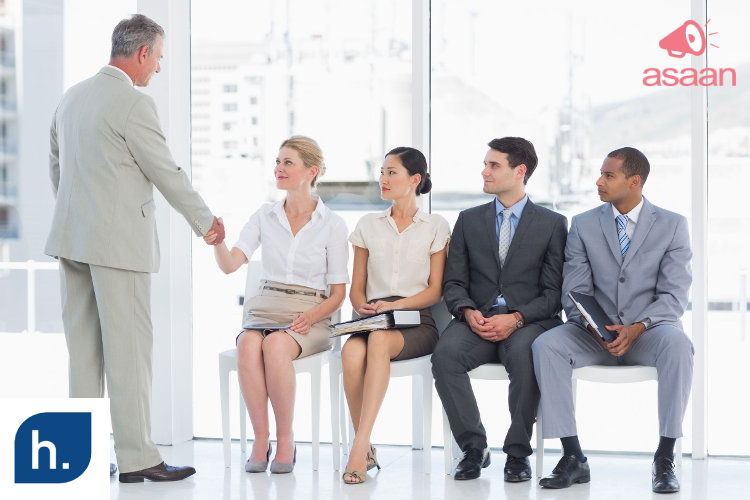 When you’re applying for a job, there’s one thing that’s of huge importance; and that’s leaving a good first impression. And sure, saying all the right things is obviously crucial. But even before you’ve uttered a single word, you may not realize something - you’ve already left something of an impression; solely on the way you’re dressed.

Don’t worry, though; this is no rocket science. As long as you follow some basic norms of dressing for a job interview, you’ll do just fine. And while every company has its own dress code, this is something you’ll only find out about once you’re done with the interview. That’s why there are some general rules about dressing for an interview: take a look below.

Men’s Guide To Dressing For An Interview 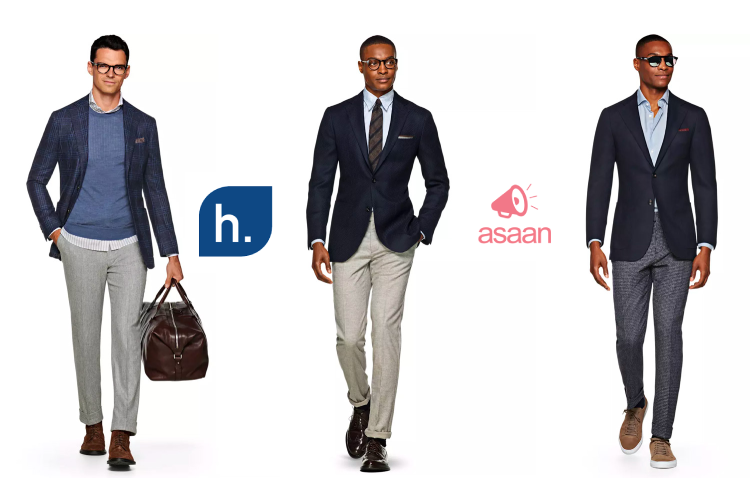 Obviously, the norms dictating how people should dress for a job interview are different for men and women. That’s why it’s important to think about all of the details in advance; from theBest Hairstyles to wearing the best socks. In other words - top to bottom. So, with that in mind, we’ll first take a look at the men’s world of dressing for an interview!

First and foremost, you need to keep one thing in mind - dressing appropriately. Or to be more specific - appropriately for the position you for which you intend to apply. There are variations here, but in most cases, this entails putting on a suit. No matter what company you’ll be working for, dressing down when you go to the interview is rarely a good idea. When you’re not sure of the company’s dress policy, just go conservative. If it turns out they’re more lax about their dressing policies, you can easily let loose.

And by a suit, we mean the whole thing; get matching pants and jacket, a dress shirt beneath, as well as dress shoes. If you’re not sure about which color to go with, a shirt with a light color along with a dark-colored jacket is always a good idea. However, it’s not all about the color either. You should also have a suit that’s a comfortable fit for you; that way, you’ll be able to be physically relaxed over the course of the interview. Don’t be afraid to invest in a brand new suit; the one you wore to the prom and your brother’s wedding just isn’t going to cut it. If you’re short on cash, you can always Find Coupons Online and get a discount. Plus, don’t go with flashy ties and loud colors - the word of the day is subdued.

While having the right clothes is important, there are other things to consider. Mainly, you want to leave the impression of a well-mannered, neat individual. So, all of the clothes you wear should be pressed, clean and neat. Make sure you’ve got an iron; go out and buy one, or make a temporary visit to the dry-cleaners. And as basic as this may seem - make sure you have a shower on the morning of your job interview, not the night before. Put on some deodorant, but no aftershave or cologne. You want to smell clean, but not overpowering

Also, going into the company with fresh breath is important for a good first impression. So, don’t eat right before your interview starts, and brush your teeth before leaving the house. If you’re a smoker, lay off the cigarettes before the big day.

Women’s Guide To Dressing For An Interview

When it comes to how women should dress for an interview, many of the same rules apply; especially when it comes to hygiene. However, women’s formal apparel is also much more focused on accessories, meaning that the details become far more important than when we talk about men.

First of all, your interview suit should be dark, and pretty simple; nothing flashy. In fact, you want to avoid anything sheer, short, bright or tight. Certain interviewers have always complained about how long interviewees’ skirts were. And if you’re in doubt, chances are that it’s too short. We recommend going with a simple knee-length skirt. However, don’t go too long either. While extremely long skirts are viewed as modest, they are also a bit too trendy in the context of a job interview. Also, put on a conservative blouse that goes along with your suit. You don’t want any bright colors here either; especially not something low-cut, sheer, lacy, or with an animal print.

When it comes to makeup, you don’t want to seem pretentious or flashy; instead, go for something flattering but understated. We generally advise putting on shades that appear neutral with your skin tone. Also, don’t appear with extremely long nails, or a nail polish that’s too unusual or bright.

As for the subject of hair accessories and jewelry; these are something you should keep to a minimum. Again, stick with conservatism in this regard; nothing shiny, distracting or flashy. If you tend to wear rings, no more than one ring on each hand.

While you’re picking the right shoes for your interview, take something that’s low-heeled and conservative. Also, it’s important not to appear in scuffed shoes; they have to be in at least passably good condition. Remember, these aren’t your average date shoes; so nothing that has an open toe, as that wouldn’t be appropriate.

If you’re not sure what to do, just go with pumps; these are versatile, flattering, and never go out of style. And if you’ve still got doubts, just ask the person working at the shoe store; they’ll be sure to give you a push in the right direction.

The Year's Top Dry-Skin Body Lotions in the UAE